As the war between the traditionalists and the avant garde raged on, Dickinson refused to pick sides because he had the utmost respect for both art camps; he remained on an island unto himself. He studied with Hawthorne at the Provincetown School, gave printmaking a whirl with painter Ross Moffett, but ended up feeling most comfortable with watercolor. There is a brooding and haunting aspect to his work. He has been called perhaps America's best-known, underknown artist. 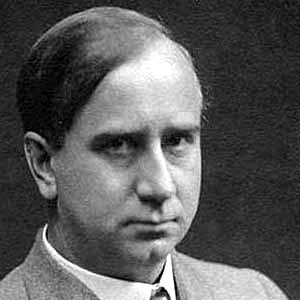 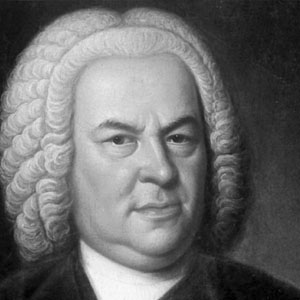