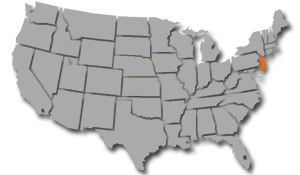 Alfred Stieglitz became mortified by the very thought of having to ship eighty-one of eighty-three works of art back to Pablo Picasso. Alfred's 291 Gallery had just closed the 1911 exhibition that introduced Picasso to America. Only two pieces had been sold and one of the pieces Stieglitz had bought himself.

How would the conversation go?

"Well, gee Pablo. I think your work is really good. I don't know what to say."

In a last ditch effort, Steiglitz tried to sell the 81 pieces to New York's Metropoloitan Museum of Art for the paultry sum of two thousand dollars but they weren't interested either. They felt that the work would never mean anything significant in the world of art. 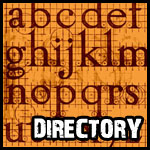 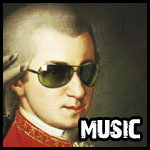 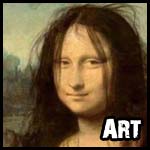 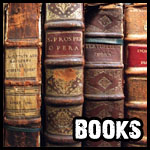 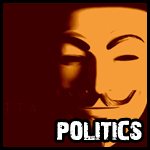 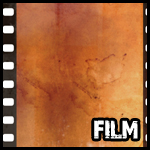 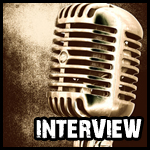 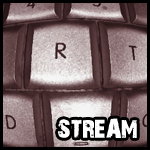 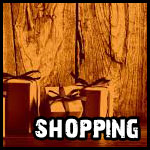