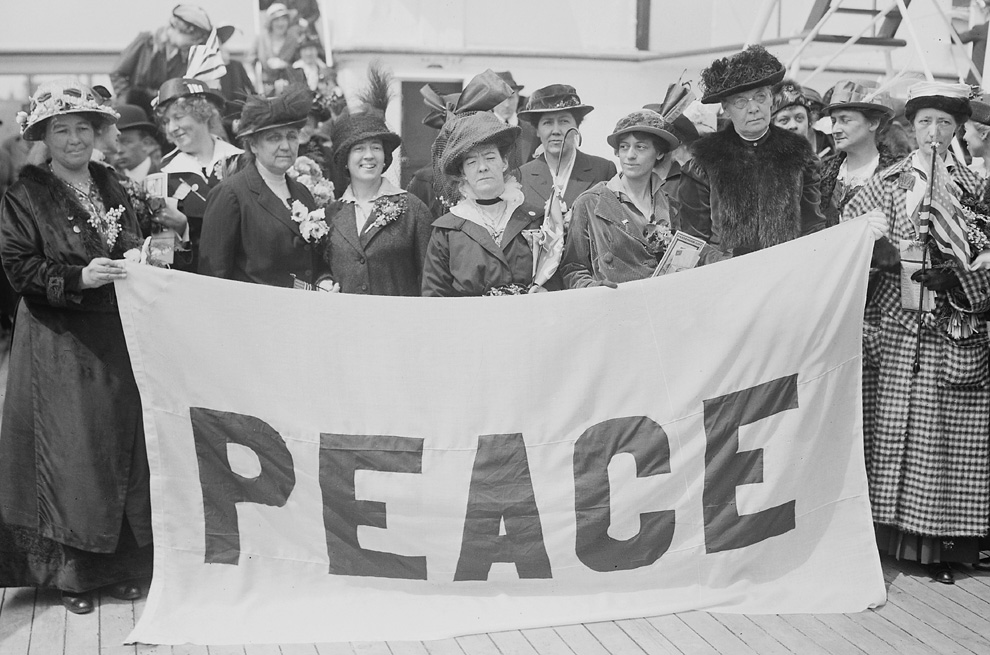 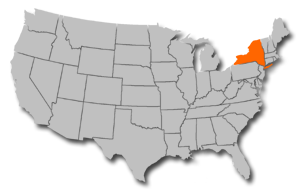 She was the one who started it all. She believed in peace, affordable housing, civil rights, social justice, and the right for women to vote. She had deep concerns about infant mortality and child labor laws. She first was lured to journalism through the fine art of muckraking by her friend, writer Lincoln Steffens. Muckracking, being the original form of investigative reporting and an early form of whistle-blowing, became wildly popular when it first appeared in the monthly McClure’s Magazine and Collier Weekly.

These new watchdogs called for reform in cases of political corruption in the country’s highest offices or out-of-control monopolies like Standard Oil and out-of-control industries like the meat packers in Chicago in the early 1900s.

Vorse sympathetically covered the plight of the successful, immigrant worker led, Massachusetts based, Lawrence Textile Strike (aka the Bread and Roses Strike) in 1912 led by Big Bill Haywood’s Industrial Workers of the World. The organization became a force to be reckoned with before it was successfully dismantled after WWI when the union was maligned during the First Red Scare. She would continue to cover and witness monumental labor strikes into the 1930s.

To escape the madness, she would find refuge in Provincetown but only to soon find herself a widow for a second time with a handful of children but it never slowed her down.

In April of 1915, she made the voyage through mined harbors to arrive at The Hague for the International Women's Peace Congress as a delegate before returning home in time to play host to what would become modern theatre’s Provincetown Players. Everything really revolved around her. While many came and went, she made Provincetown her home. She was the one constant. She would die there and be buried in 1966.

She had already settled on Commercial Street with her family by 1914 and also owned the fishing shack at the end of the East End Provincetown Lewis' Wharf which would be transformed into the original playhouse theatre.